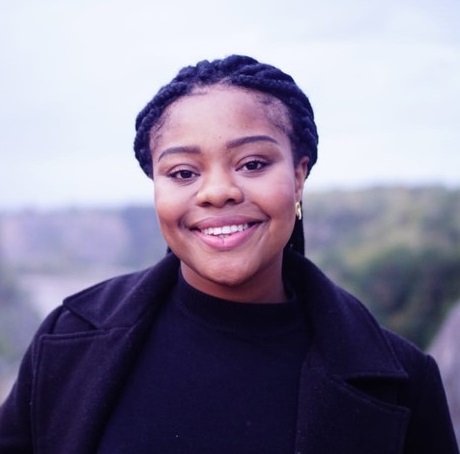 Hillary Gyebi-Ababio was elected NUS UK Vice President (Higher Education), for a two-year term, and will take up her position on 1 July. She was voted in with 85% of the vote for HE on a manifesto focused on ensuring that students are at the heart of everything NUS delivers.

Hillary has been an active campaigner against Brexit and was heavily involved in the People’s Vote with For Our Future’s Sake. She also has worked on closing the black attainment gap through feeding into NUS’ consultations in 2018 and getting decolonising the curriculum kicked into action at Bristol. Hillary is very keen to see a transformative change to education and campaigning in the student movement through reaching out to the nations and sections to really galvanise the membership together for positive change.

Hillary is currently the Undergraduate Education Officer at the University of Bristol Students’ Union and was previously the Chair of the Widening Participation before her full-time role.

Hillary is from Lambeth, in South East London from a family of Ghanaian descent.

Hillary has been in student leadership at every level of education she’s been in. From Primary School to Sixth Form, she held the role of prefect.