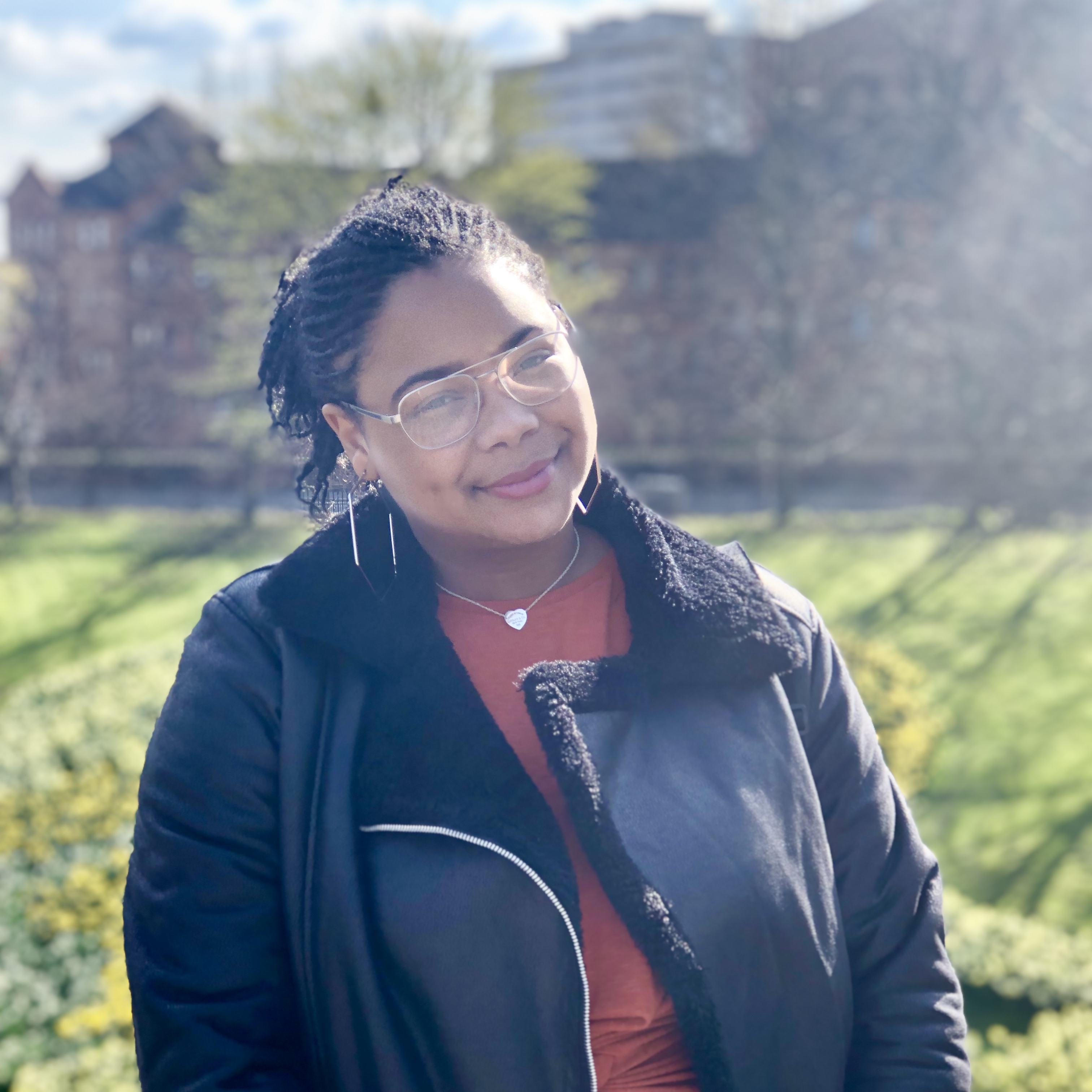 Larissa Kennedy was elected NUS UK National President, for a two-year term, and will take up her position on 1 July. Voting was open to 676 delegates from NUS member students’ unions between 16 March and 31 March with an overall 80% turnout of voters recorded.

As president, Larissa will chair the NUS board, leading NUS from transition into reform and completion of a three-year turnaround programme.

Larissa has organised against sexual violence, marched against student fees and is a member of the Black student’s campaign. Larissa wants to build a movement that stretches across the whole of the UK, across students’ and trade unions across the world.

Larissa Kennedy was formerly Education Officer and Deputy President at Warwick Students’ Union, and is currently on a work placement as Advocacy and Campaigns Officer at Plan International, a global gender equality charity.

In a volunteer capacity, Larissa is the UK’s representative to the Global Secretariat at Youth For Change, a member of the British Youth Council’s trustee board, and was formerly U.K. Youth Delegate to the Council of Europe Congress of Local and Regional Authorities.

Larissa is from Croydon, in South London and a granddaughter of the Windrush generation: her family came to the UK from Jamaica, Barbados and St Vincent.

Larissa’s journey in advocacy and activism began at 16 when she was on the National Advocate Panel at Girlguiding and worked with the parliamentary Women and Equalities Committee to launch an inquiry into sexual harassment in schools.