The Chief Returning Officer is pleased to announce the following candidates standing for the position of NUS Women Students' Officer. The election will take place at Women Students' Conference 2019

The deadline to challenge nominations is 12noon on May 17th. Challenges should be sent to democracy@nus.org.uk 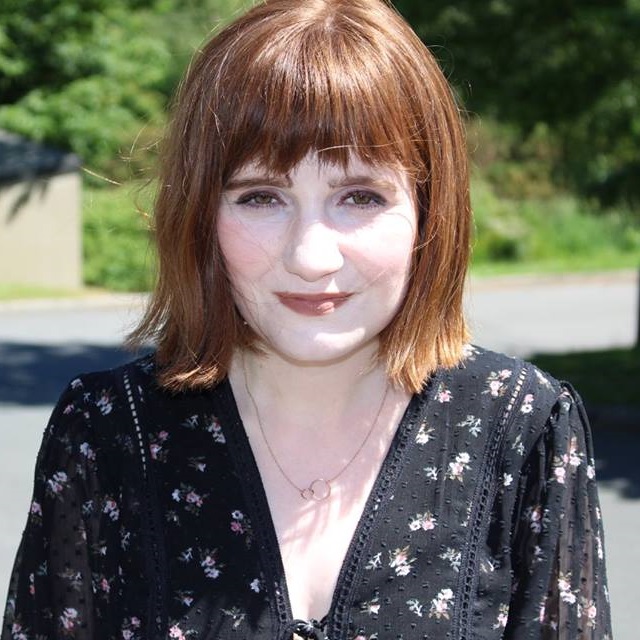 Hi, I’m Rachel and I’m running to be your NUS UK Women’s Officer! As the NUS-USI Women’s Officer, I launched the Trust Us campaign for the decriminalisation of abortion, co-created the Home to V8te solidarity campaign and submitted responses to consultations on serious sexual offences and the impact of draconian NI abortion laws respectively. As a Law student at Queen’s University Belfast, I have organised feminist demonstrations and co-written motions on the decriminalisation of sex work and abortion which form current policy at QUBSU. It would be an honour to continue organising in NUS as your National Women’s Officer!

The following positions will also be elected at Conference. Nominations will open and close at the Conference.

Women Students' Steering Committee x3
-Open Place x1
-Black Woman's Place x1
-Reserved Place for a woman who defines into one or more of these groups: LGBT+, Disabled, Black, or has Caring Responsibilities.