What does Holocaust Memorial Day mean for the LGBT+ community?

"On Holocaust Memorial Day, we remember and learn from horrors of the Shoah, Nazi persecution and the genocides in Cambodia, Rwanda, Bosnia and Darfur. The grim irony  for the LGBT+ community, is that part of the Nazi’s persecution was a successful attempt to eradicate our recorded lives, histories and experiences.

Starting on 6 May 1933, the Nazis attacked and publicly burned the books and research papers of the Institut für Sexualwissenschaft (Institute of Sex Research). This was a private research institute specialising in the research of human sexuality and was near unique at the time given its (for the time) pro-LGBT+ approach. It was founded by Magnus Hirschfeld, who also founded the Wissenschaftlich-humanitäres Komitee (Scientific-Humanitarian Committee) which was the first LGBT campaigning organisation in the Western world. The institute had existed for 14 years before its destruction and is notable for a number of reasons.

The Institute was a centre for the study of LGBT+ people, run by a Jewish gay man, that provided important services and advocacy for LGBT+ people at the time. This included advocating for sex education, the provision of contraception and an end to the oppression of gender non-conforming people. It also provided essential healthcare services to transgender people, one of the first of its kind in the world. Hirschfeld even coined the term "transsexualism", a (now outdated) term that has been used to define and discuss the experiences of trans people.

All of this is ground-breaking, and not just for the period. Trans people being treated sympathetically, attaining employment as trans people and being given access to transition-related healthcare, is not something that would be mainstream in the West for decades to come. And this isn't even to talk about the records that were kept.

LGBT+ history is a difficult topic to approach academically. Our current understandings of gender and sexuality would not make sense in centuries past to the people whose experiences we are describing. The terminology we use today, to describe the experiences of LGBT+ people, are (in most cases) less than a century old. Therefore, finding LGBT+ history written by LGBT+ people is a treasure. The fact therefore that the Nazis burned all the LGBT+ history they could find, in order to purge "degeneracy" from populace, is a tragedy.

The Holocaust and Nazi persecution of other groups is most often described in terms of lives lost, and the sheer scale of the genocide of the Jews and Roma and the murder of so many others, including thousands of LGBT+ people, is unimaginable to most people. We could also say that the burning of LGBT+ history at the Institute makes our history unimagined. What could have been done if Hirschfeld and his colleagues had been allowed to continue their ground-breaking work? How much richer would our communities be in experiences and knowledge if we could go back to the painstakingly documented lives of LGBT+ Berliners?

It is often said of HMD that it is crucial that we learn from the past to defend the future. The tragedy of the burning of the Institute was that it was our history itself that was burned." 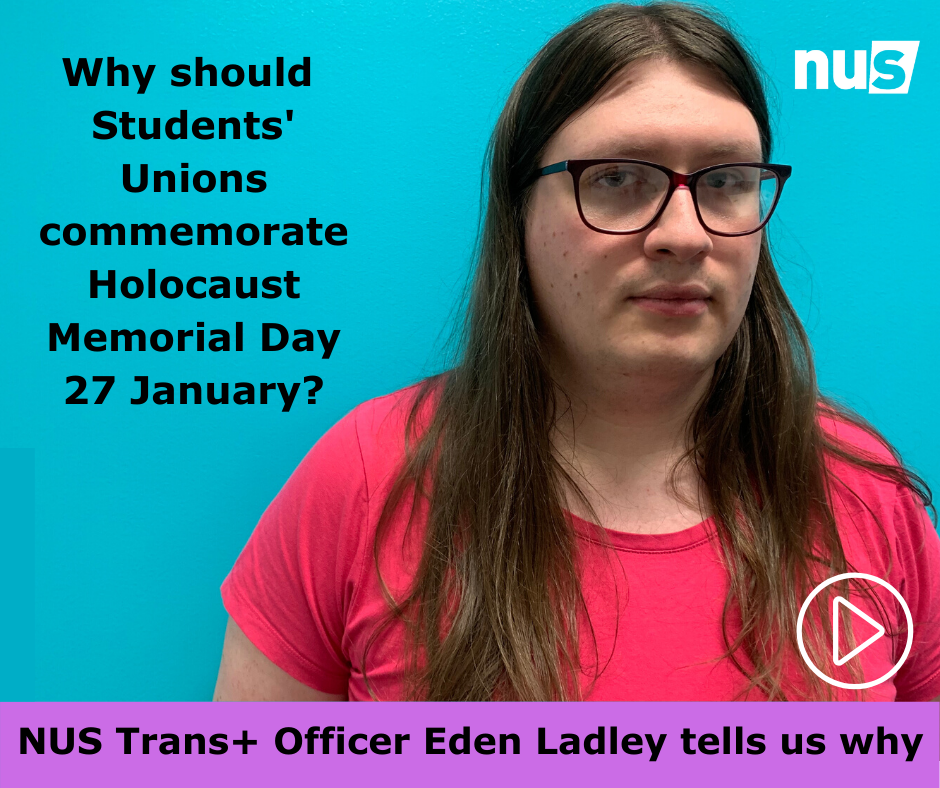