Why the NUS LGBT+ Campaign won't work with Student Pride

On Thursday 18 January, Gay Star News published an article by the chair of Student Pride announcing that National Student Pride has broken ties with the NUS LGBT+ Campaign. We would like to clarify our position on working with Student Pride. 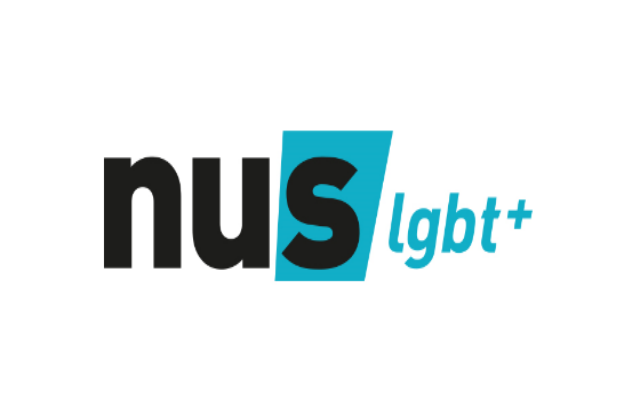 Pride is one of the most significant dates on the queer calendar. Not only is it essential to remind us how the modern LGBT+ movement started, but it also allows us to highlight new and current struggles for the LGBT+ Community. Pride allows us to organise and win new rights, as well as look back and remember how much we’ve already achieved. In the lead up to LGBT+ History Month in February, it's important we look back to where pride started.

Pride began as a protest with the actions of Marsha P Johnson, a trans sex worker of colour. She stood up to police brutality which created a riot - an action that would see queers rally for gay liberation for years to come. One year after the police raid on the Stonewall Inn, activists decided to hold a march in New York City each year to commemorate the anniversary of the Stonewall riots. Since then, there have been thousands of pride marches each year in towns and cities across the world to remember those actions. The first pride had no floats, no sponsors, no corporate presence, and no entry fees - instead the march was a purely political, radical statement that said we exist and we demand change.

Despite its radical beginnings, pride changed. Throughout time, pride became less and less about queer liberation and more about profits. We have seen marches turned into parades and protests turned into weekend parties. The actions of Marsha P Johnson almost feel like a yesteryear - instead of commemorating and acknowledging her efforts, which arguably started the very movement we have today, pride marches have a very different agenda now. As a community we are losing the meaning of pride, and we are no longer in control of our own liberation. We have allowed racism to dominate inside our community, queer solidarity with sex workers is almost nonexistent, and after decades of trans people being key campaigners for LGB rights, we are yet to see the same type of solidarity for trans rights from cis queer people.

Today, we see a range of corporations co-opting LGBT+ oppression for profit by sponsoring our pride events. During pride season, these corporations co-opt queer liberation symbols; notably the rainbow flag in an attempt to cash in on the ‘pink pound’. At Student Pride, we see sponsors that enforce oppression around the globe from banks to the British Army. We have seen a protest against police brutality and systemic injustice turned into a glorified advertising board.

We are proud to have long-standing policy stating that pride should be a protest. One of the biggest changes to pride is how they are neither community led nor democratically run anymore. Like many others, Student Pride doesn't have the appropriate structures to allow queer students to shape their own pride. Their board is unelected and unrepresentative, mostly consisting of cis, white LGB+ people. Apart from a few debates and panel discussions at Student Pride, the event offers very little for grassroots student activists. Student Pride does not have a protest march and have ignored calls from queer students to change this. Instead, we see a sponsored party with a capitalist careers fair with organisations present who have a history of oppression around the world.

Some examples of these corporations include the Bank of America that invests in cluster bombs, Barclays also isn't a stranger to the arms trade either with a large shareholder in BAE Systems and many other arms companies. In addition to this, there are reports of Lloyds Bank having over $500m invested in nuclear weapons. Even Rolls Royce, another partner of Student Pride, supplies aircrafts for imperialist militaries, and many partners such as Balfour Beatty have a history of abusing migrant labour in countries such as Qatar.

As a movement, we should have no allyship with immoral organisations upholding imperialism and exploiting migrant workers. In the words of queer activists throughout time: "There is no pride for some of us without liberation for all of us". Every pride event will do well to remember and honour these words. NUS LGBT+ Campaign aims to honour these words, which is why we stood up to the actions of Glasgow Pride last year and will continue to campaign to make sure pride is a protest. We will also be launching revised toolkits during LGBT+ History Month for activists wishing to reclaim pride and truly make it something that is run for and by queer people.

As officers who co-convene NUS LGBT+ campaign, throughout the past few months we have consulted our committee, listening to different people’s views and went away to think long and hard over our decision, and we have concluded to withdraw our support for Student Pride until further notice. Amongst other things, we were both elected to uphold the policy that our members vote on at our annual conference, and as we have active policy to reclaim Pride, we can no longer support Student Pride. We request that Student Pride remove our logo from their website as this year, we will not be sponsoring the event or attending their careers fair.

Neither of us have been invited to any Student Pride meetings - we cannot attend something that we're unaware of. We are not divisive, we are making a stand as pride is inherently a political, anti-capitalist protest.

We do hope this leads to genuine talks about how we can improve Student Pride to be political, inclusive and run by the actual community it claims to represent.

With love and solidarity,