Why Bi visibility day is so important 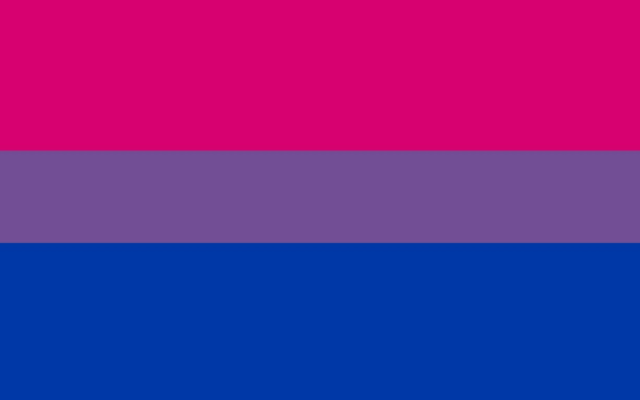 Have you decided if you are gay or straight yet?

Which gender do you prefer? If you had to pick?

Biphobia, wherever it comes from, has severe consequences for our community.

Bisexual women face a disproportionate risk of domestic violence. With 75% of bisexual women having had violent partners in comparison to 46% of lesbian women and 43% of straight women. If reports of recent events with Amber Heard, ex-wife of Johnny Depp are true, it’s a clear illustration that not only are we more at risk of domestic violence but our sexuality is often portrayed as a reason to excuse this abuse.

The bisexual community as a whole is at an elevated risk of substance abuse, mental health problems and suicide.

That’s what makes bisexuality visibility day so important, we won’t be able to truly fix these problems affecting our community if we are a silent and invisible majority. We simply aren’t yet in a place where we can be quiet about our existence. Bisexual visibility day is about giving our community a voice, a day we come together to say loudly and proudly that we are bisexual and that we really do exist.

The bisexual community has come to encompass a wide range of sexualities such as pansexual and queer people. Bisexual has become an umbrella term for people who simply don’t love one specific group. Most impressive of all, we’ve empowered ourselves to define bisexuality on our own terms. Bisexual now means more than simply attraction to two binary gender identities. Robyn Ochs described what bisexuality has come to mean perfectly, "I call myself bisexual because I acknowledge that I have in myself the potential to be attracted — romantically and/or sexually — to people of more than one sex and/or gender, not necessarily at the same time, not necessarily in the same way and not necessarily to the same degree." Bisexual people are unique in that we have the ability to love without the limits of gender.

So we’re writing this to say we are so proud of our community and what we can achieve. Join us in celebrating it not just once a year, but every day.