What happened at the NUS100 advisory group meeting?

NUS100 is the strategy that will take us into our hundredth year in 2022. We want to make sure we’re in the best position to represent students, and this means our member students’ unions taking a senior steering role. 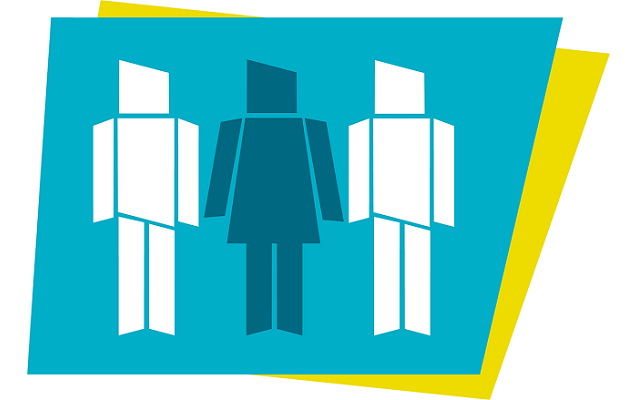 The group’s inaugural meeting was held on 22 November 2016 and introduced the principles of aligning NUS and the wider movement to deliver NUS100, and the preliminary thinking on the impact that NUS100 will have, and the actions needed to deliver it.

The minutes from this meeting are available here, and the next steps will see NUS to focus critically on prioritising the work which will have the most impact, by identifying flagship projects for the programmes within NUS100.

Emily Chapman is Leeds City College Students’ Union President and one of the lead officers who volunteers on the NUS100 advisory group. We asked her for her thoughts on the first meeting and NUS100 more generally….

"Since I became SU President at Leeds I have been a voice for FE and what it can do. NUS has been a big part of my journey and whilst I can see it tries for FE I think and believe NUS100 is crucial for FE and NUS. I have been engaged in NUS100 at every opportunity I can, learning about what its goals were and speaking anything FE.

“At the time I was leading an SU in an FE College that suffered a tremendous amount in cuts (£11 million), which made us look closely at how we represented our students. This lead me to do a strategic review, taking the good and making it better, but streamlined. Not easy when we had just won NUS FE SU of the year in 2015! But it was this experience and knowledge that I wanted to bring to NUS100 and NUS.

“Our first meeting in Macclesfield, a few weeks ago, was something that I was looking forward to, yet it did make me slightly nervous as I know how important NUS100 is. Looking at the papers it seemed a lot like information overload but we can see the culture change and changes from NUS100 had started happening whilst showing the amount of work left.

“Discussion around clarity of budgets, who is involved in which programme and how all areas of NUS are involved (e.g Liberation and Nations) took place, and as this was our first meeting we had an overview of the whole project. A lot of actions and further detail at the next meeting have been requested ready for meeting 2 in February.

“I said on the day, it is a lot of work to do, which I think would put nerves into anyone. But I am incredibly excited by NUS100 and all the work that is to come.”

The next NUS100 advisory group meeting is on the 13 February 2017, and will steer thinking on the flagship projects for NUS100 and how we ensure that the strategy works for the movement as a collective