On Friday 27 April, young people and progressives across the UK will be taking part in a targeted Day of Action on Votes at 16. 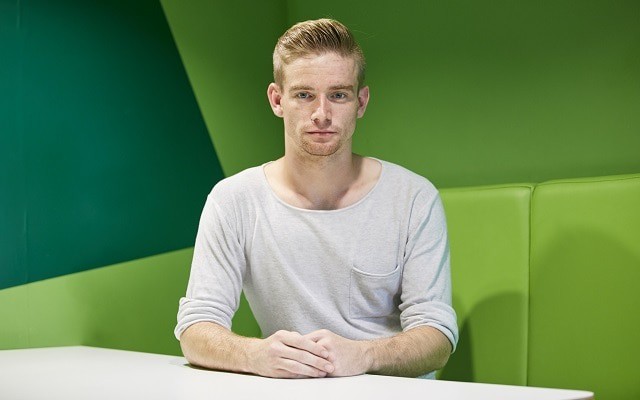 The campaign to lower the legal voting age is now 18 years old - as old as the current age to vote! But finally, securing Votes at 16 is actually within our grasp!

NUS, along with the Association of Colleges (AoC) and the British Youth Council (BYC), is leading the Votes at 16 coalition campaign to extend the right to vote to 16 and 17 year olds.

Last November, a Private Members Bill was presented in the House of Commons by Jim McMahon, Labour MP for Oldham West & Royton. We, and hundreds of students and their unions up and down the country, campaigned to get as many MPs as possible to turn up to the debate. As a result over 150 MPs attended – an excellent turnout, demonstrating the overwhelming support that exists for Votes at 16.

The debate was a chance for the government to listen to the voices of young people. But instead, several anti-Votes at 16 Conservative MPs lined up to scupper the vote taking place. It was then scheduled to continue on 1 December 2017, but as it was 15th on the order paper it did not get heard. However, the campaign is far from over. We how have our greatest opportunity to date to win on Votes at 16.

On 11 May 2018, a second Private Members Bill will be presented by Peter Kyle, Labour MP for Hove & Portslade. This time, crucially, the bill will be seconded by Nicky Morgan MP, the Conservative former Education Secretary. This makes our chances of succeeding so much greater as her support demonstrates cross-party support for Votes at 16. If enough MPs attend the debate and vote in favour of the bill we can make Votes at 16 a long-awaited reality.

Which is why on Friday 27 April we are holding a Day of Action with MPs, Metro Mayors and local elected representatives. NUS is meeting with MPs in key constituencies, but we need your help to ensure that as many MPs as possible turn out to support the bill on 11 May.