Last week UCU's higher education committee agreed to launch an industrial action ballot in the dispute over the future of USS. After a meeting between Shakira Martin, NUS President and Sally Hunt, UCU General Secretary, NUS and UCU today are publishing a joint statement. You can read an earlier joint NUS-UCU statement from December 2017 here. 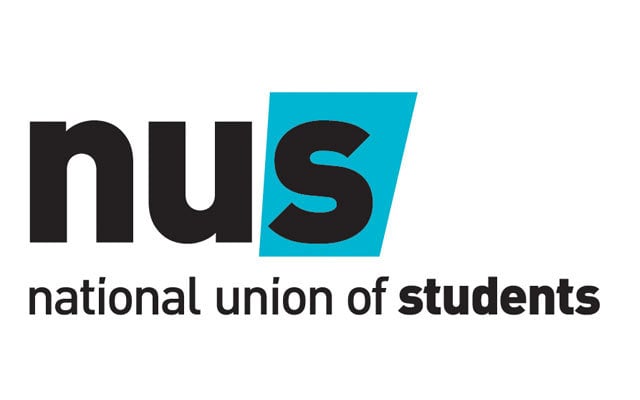 NUS and UCU are sister organisations committed to promoting the interests of our members and to defending education. We are proud of our work together in calling for a better deal for students and staff and in challenging the marketisation of education.

We believe that fairly rewarded staff are the cornerstone of the university experience and that the proposal by Universities UK to substantially cut the pensions of members of the USS pension scheme will be hugely damaging if implemented.

As representatives of students, NUS is worried that the imposition of these cuts in the face of sector wide opposition will lead to a demotivated and unhappy workforce and consequent recruitment and retention problems as staff vote with their feet and move elsewhere.

As representatives of staff, UCU is concerned that alongside recent cuts in the real terms value of pay and the very high rates of casualisation, these proposals are seen as yet another kick in the teeth for hard working staff.

We believe that the current policy of paying ever higher salaries for VCs and Principals while cutting pensions for those who do the work sends a hugely damaging signal to both students and staff.

In sending its full solidarity to UCU, NUS asks its members to:

In response, UCU agrees to: