Students have shown their power over the TEF and the NSS

The National Student Survey 2017 closed officially on 30 April, and 26 students’ unions across the country celebrated the final day of their boycott campaigns. 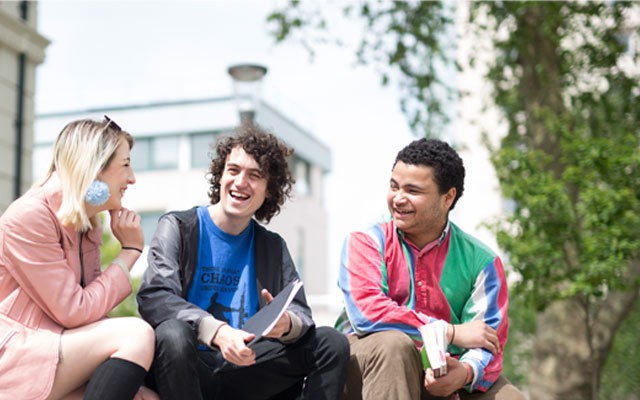 Eight out of the eleven universities we have confirmed data for have dropped below the 50 per centpublication threshold and even more have caused significant drops in their response rate – damaging the legitimacy of the whole survey.

Students have demonstrated their power. We will continue to fight the link between the Teaching Excellence Framework and rising tuition fees. Already students have won significant concessions, including a three year delay to the implementation of the full plans and a legal requirement for a full independent review of the TEF.

These successes are all down to the hard work of campaigners across the UK. However, it has now emerged that for some students’ unions there is still one final push left.

It has been confirmed that at least five universities (Manchester, UAL, Cambridge, UCL and Bristol) have been allowed to extend the survey passed the official deadline as they have not met the 50 per centdata publication threshold. Other universities have also been offered this option but appear to have declined to push their students further.

Local unions and students have said loud and clear that they will not allow their feedback to be used against them, and can continue to pressure Vice Chancellors across the country to listen to the voices of students.

“This is a victory for students across the country who have been involved in local boycotts. Ipsos MORI’s desperate attempt to fix a data result they’re unhappy with is not only unethical, but stands to undermine the legitimacy of the survey.

"NSS survey fill-out rates have historically increased year on year- however this year we have seen a decline in many institutions. Students have made a stand, ensuring their institutions did not get valid data to use in the fee-rising TEF, additionally bringing down the national response rate. And students have made their point: we are dissatisfied. We are dissatisfied with the direction higher education is heading and will not allow our education to be ineptly measured and damagingly sold any longer.”

If you are a final year student at Manchester, UAL, Cambridge, UCL or Bristol who has filled in the NSS, you can retract you survey response by sending a quick email here: https://www.nus.org.uk/nssregret