Student Support Review: the next steps

The student support system is broken, and it needs fixed. 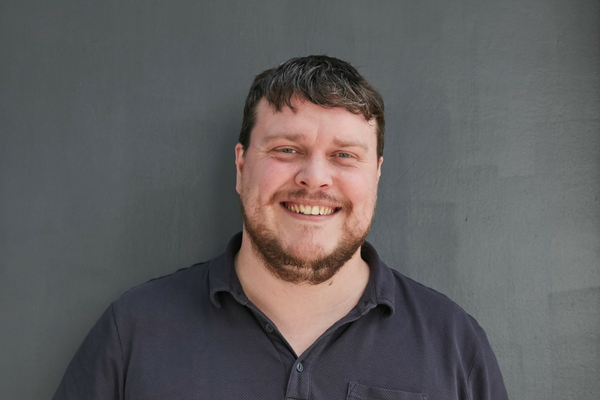 In higher education, it’s the poorest students who take on the most debt, while in further education students face an outdated, discretionary, system which gives them no guarantees that they’ll have access to any financial support.

That’s why, ahead of last year’s Scottish Parliament elections, NUS Scotland called on politicians across the country to commit to reforming the financial support available to students. It worked. The Scottish Government commissioned the independent Review of Student Support in Scotland, which reported today.

The report contains a range of ideas, and different approaches the Government could take - including many that we believe will radically improve the lives of students in Scotland. For us, the headline outcomes of the report include:

Moving to a system where students are entitled to the same level of support, whether they’re studying in university or college, is an incredibly progressive and fair step. Your living costs don’t change depending on where you study, so why should your level of support?

While this report presents a range of options for the future of student support to deliver the new social contract, Scotland’s poorest students need to see serious new investment in bursary support, so that they are supported to succeed, wherever they study.

Ultimately, the final decision on how student support will be funded will be for the Scottish Government. Our attention now must turn to where our campaign goes next. NUS Scotland has policy clearly stating universal living grants as a long-term strategic aim, and to ensure that progress in student support builds towards this aim.

This was an independent review, and the ball is now in the Scottish Government’s court as to how this report is implemented. However, this is a Government who have set education as their defining mission. We will continue to push them to invest in the system, creating a system where the poorest students, wherever they study, have access to the most possible bursary.

But we won’t be able to achieve this without our membership. Our world leading education system deserves a world leading student support system, and at our Zone Conference on Thursday we’ll be discussing the first steps of the campaign to achieve this. I look forward to working with you along the way.