Shape our collective vision for a better democracy

There is a common sentiment within the student movement that we need to be able to articulate both our opposition to government and manager-led reforms, while also putting forward our own ideas. 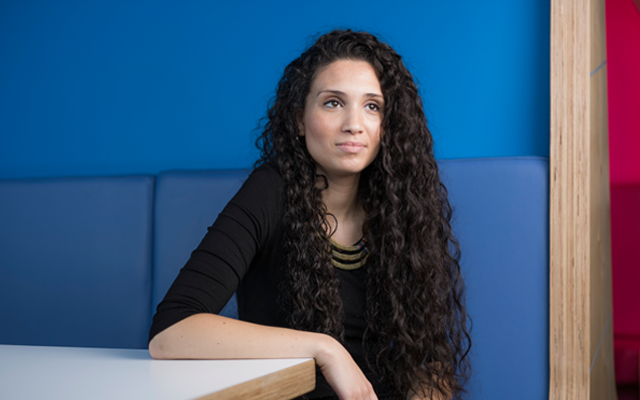 Now more than ever, we need to articulate what we are in favour of. We need to be producing new ideas to supersede the old. To not let our fears eclipse our imagination and walk bravely towards new horizons.

NUS will soon reach its 100th birthday. Our democracy is old, lagging behind the innovations students’ unions have made over the last decade. Everyone knows change is long overdue.

Especially at a time where ideas of democracy, of decision making, of change imposed from above or driven from below, by a few or by the many, have repeatedly taken the centre stage - both in the UK and internationally - it is crucial for students to apply those same debates to our own organisation and structures.

In 2016, National conference voted for a vision of a better democracy. Since then, NUS UK Board established a Task Group of students, NUS officers, trustees and committee members to oversee making this vision a reality. We’ve tried to mirror the democratic future we want to see in this work; a future where new ideas are not created behind closed doors but out in the open; where different groups and currents take the time to listen and find common ground; and crucially where decision making and power is directed back towards students and the vast majority of our membership.

After extensive research, analysis, consultation and debate, at the end of January, the Task Group agreed a core set of new ideas to strengthen our democracy and made its recommendations to our Democratic Procedures Committee (DPC). DPC have now drafted a motion to propose these ideas to conference.

We wanted to separate agreeing the ideas in principle from agreeing all the details of how they'll be implemented. So at national conference in April we'll be debating the top level ideas. Then at a further conference we'll debate all detail of how the ideas we've agreed are implemented.

Do I personally feel equally excited about all the ideas? No, of course not, but I do believe that our democracy must work for everyone and that therefore everyone needs to have a chance to engage, criticise, and amend the current proposals.

That’s why we have insisted that, although we normally only announce Zone motions in advance, because this is such an important motion, we are publishing its draft today.

We’ve done this to ensure everyone has time to read the motion, ask questions and, if necessary, submit amendments by the deadline for ordinary motions on Tuesday 28 February (5pm). The composited motion and any amendments will then be published with the other ordinary motions and amendments, to be debated and voted on at National conference.

The question of our structures can seem slightly opaque, perhaps even boring, and certainly not what we would choose to debate every day, but it also sets out the direction of travel of our union, and of our movement. The decisions we make will decide what is prioritised, what is emphasised, and what is put at the centre of our union.

Because, in the political arena, we only win if we all win, in our own democratic arena we need to ensure that we all get to take part in the decision making process before taking action, collectively, to change society.