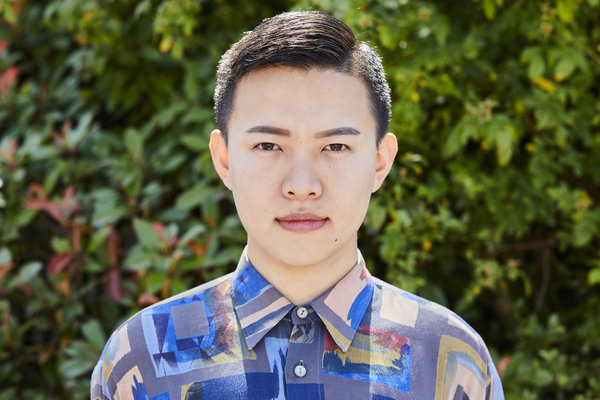 The long-awaited Migration Advisory Committee (MAC) report released today is, at best, woefully insufficient to meet the challenges facing UK Higher Education in an increasingly competitive global market. At its worst, it represents a failure to act on the evidence presented to the committee, from NUS and others within the sector, demonstrating the immeasurable social and economic benefits that international students bring.

The report calls for a growth in the number of students coming to study in the UK. However it is also unwilling to acknowledge that the immigration system as it stands acts an obstacle for some, and a deterrent for many. Particularly perplexing is the suggestion that, despites calls from across the sector to the contrary, international students should remain within net migrant targets after all. Without significant reform to the system, the possibility of expansion is an improbability – and will remain little more than a pie-in-the-sky aspiration.”

“There have been many thoughtful and well-evidenced proposals for a new graduate visa, which would make the UK a much more attractive study destination for students from across the world. Instead, the MAC report opts to recommend a number of small administrative changes to the post-work entitlements of some postgraduate students. This will do little, if nothing at all, to help the UK compete with the superior offer in other countries.

It’s pains to me to say that this report will do nothing to allay the concerns of the international students which I represent, who already feel under suspicion from the moment we step off the plane. The Government should instead look to develop a new immigration policy which recognises our value and will finally make us feel welcome. If it chooses not to – instead pandering to the anti-migrant rhetoric which has flourished in recent years – it will put that contribution at risk, and will be the economic equivalent of cutting of a nose to spite the face.