Rally for a People's Vote on Brexit

This week is an absolutely critical one in our fight for a People's Vote! 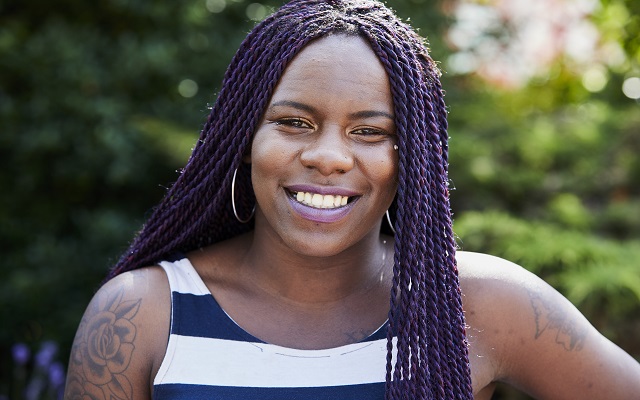 As Students' Unions will know - in March this year, NUS became the first national organisation to come out in support of a People's Vote.

It was based on a simple premise - that the Brexit that was being delivered, is a million miles away from what was once promised, and that millions of students will be hit by Brexit the hardest, for the longest. Since then, we've seen a mass mobilisation of students not seen for a generation, demanding a People's Vote. Culminating in students and young people leading the People's Vote March for the Future on 20 October. Over 700,000 people from across the United Kingdom took to the streets of London - and heard myself and my Deputy Amatey - along with other youth speakers from the four nations - speak at the Rally.

For the last month, Students' Unions have continued to put the pressure on MPs through WriteThisWrong.co.uk - launched at NUS Zones. It's a simple tool to let your MP know you want them to back a People's Vote. Over 50,000 letters have been sent online, with thousands more delivered physically through post or in person. This week, we should see the final remnants of the Government's Brexit Deal come together. There will be much jubilation that we've finally got over the line - even though we’ve been given little certainty on the protections for students so far.

Well, we're #NotBuyingIt. On Tuesday night, I will be joining thousands of people at Central Hall Westminster in a Rally for a People's Vote. Elected leaders and members of the public will be coming together to tell MPs to vote down the Brexit Deal and back a People's Vote.  If you'd like to join me, go to https://www.eventbrite.co.uk/e/peoples-vote-best-for-britain-london-rally-tickets-52410631610?utm-medium=discovery&utm-campaign=social&utm-content=attendeeshare&aff=estw&utm-source=tw&utm-term=listing.

It is the overwhelming opinion of students and students' unions that this Brexit deal isn't good enough, and that we demand a People's Vote. I am so proud of all of you who have led this once-in-a-generation fight.

Time is short. We have weeks. The cavalry is coming, and it looks like Students' Unions.