One week to respond to the Gender Recognition Act consultation

NUS Scotland LGBT+ is proud to launch our response to the Scottish Government’s consultation regarding the reform of the Gender Recognition Act today. 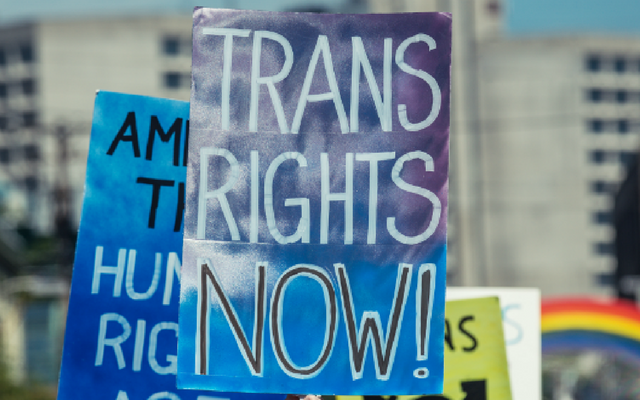 Ever since the Government announced a reform to the Gender Recognition act - both in Scotland and the UK - trans people have been harassed, attacked, and targeted by the media. Whether in the Daily Mail or the Sunday Times, harmful stereotypes and untruths have been perpetuated at the expense of trans health, rights, and safety.

We need to be loud and clear in rejecting the narrative of trans people as dangerous and deceptive. The reality of trans lives in Scotland remains a struggle for basic rights and acceptance. This consultation provides a valuable way to show them your support in the face of public attacks.

In our consultation response, we seek to put an end to the needless pathologisation of trans bodies and trans identity, by moving to a process of self-declaration. We strongly believe that trans people are the experts on their own experiences, and don't require doctors or specialists to validate their gender. We call for the reformed process to be open, accessible, and simple.

We also call on the Government to take action to recognise non-binary people, who currently have no path of legal recognition. In doing so, we encourage Universities, Colleges, and Students’ Associations to do the same and provide non-binary gender options, titles, and gender neutral facilities to their students.

We ask you to stand with us in resisting transphobic attacks and to take a few minutes out of your day to respond to the consultation using these resources: Our shortened response guide for the most essential questions as well as our full response for information. You can respond as an organisation or as an individual, though we would particularly encourage Students’ Associations, LGBT+ societies and feminist societies to take part.

You have until Thursday 1 March to respond.