“The legislation coming next year must give students a stronger voice in their education." 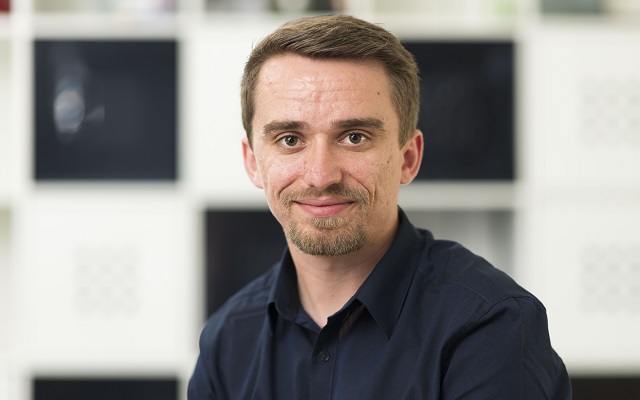 “The legislation coming next year must give students a stronger voice in their education. Since our nation has taken steps to reform education after the age of 16, NUS Wales has been advocating for a system that places students at its centre. To do this, every institution needs a student voice structure that is politically autonomous, structurally independent, and fully funded. The committee report today calls for steps to encourage this transformational step change.

“The Minister has made clear that student voice will be central to the upcoming bill, which indicates Welsh Government is listening to students. We hope to see this in writing next year when the draft legislation is shown to all stakeholders.

“NUS Wales agrees that the current system incentivises institutions to act as if they were in a marketplace, not a sector at the heart of Wales’ future. Students must be treated as partners, and not merely consumers, in their education. The upcoming legislation is an opportunity for Welsh Government to truly demonstrate our nation can do education differently by making partnership and student voice a priority.”