Students in Wales want greater investment in education across the UK, a society that works for everyone, and renew calls for a people’s vote on Brexit. 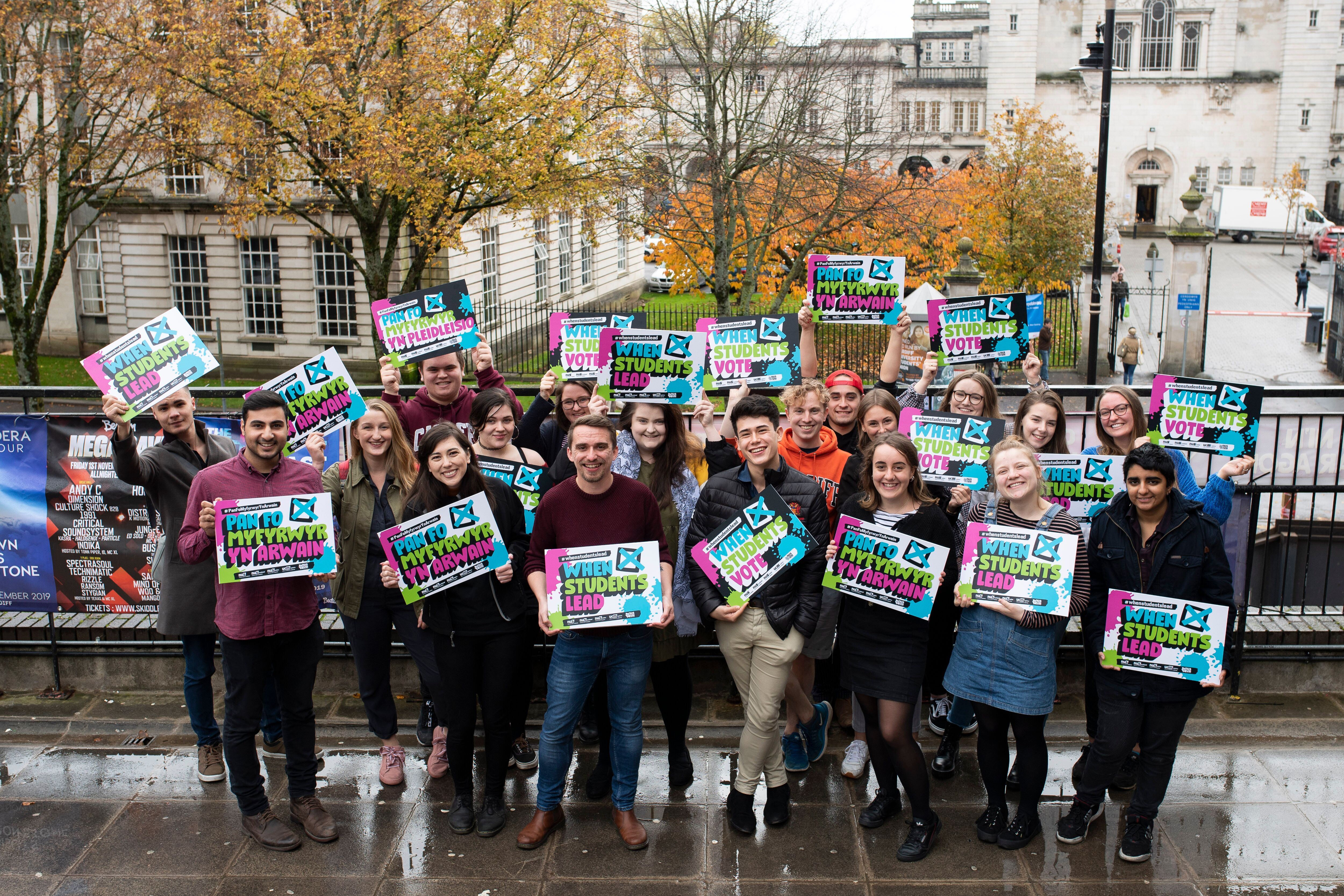 NUS Wales has today launched its general election manifesto, setting out students’ asks of parties ahead of the poll on 12 December.

The manifesto, ‘When Students Lead’, continues NUS Wales’ ongoing calls for a people’s vote on Brexit. It also calls for greater funding for the Welsh Government and a commitment to a fairer society for all.

“For students and young people, this election will be the most significant of their lives. With Brexit on a knife-edge and public spending continuing to wane, we’re calling on parties to commit to a fairer society for everyone.

“That starts with a referendum on Brexit, which threatens the long-term social and economic fabric of Wales and the whole of the UK. But we also want to see greater investment in public services and a commitment to put Wales on a level footing with the rest of the UK.

“For too long the voices of students and young people have been ignored at the ballot box, but this general election is an opportunity to change that. Our ambitious manifesto outlines a vision for social change that will benefit all and lead to a fairer society not just for students, but for everyone.”