NUS responds to the upcoming launch of the new environment bill

“Westminster, don’t let us down on the environment” demand students. 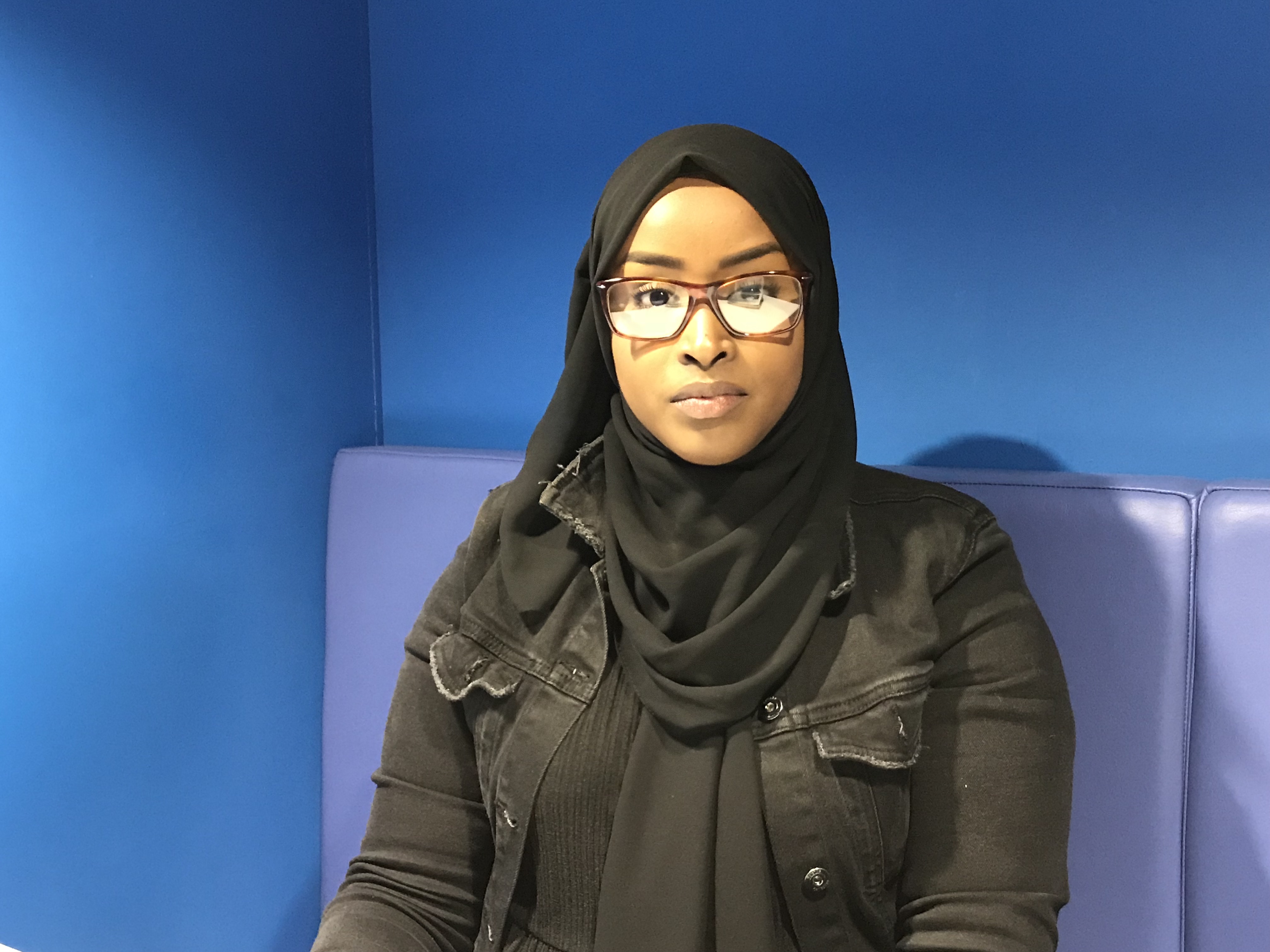 Despite being one of the most important issues for under-25s in the UK, the environment is at risk of being forgotten amidst political mayhem. Students say the Westminster Environment Bill must provide stronger protections for the environment and halt climate change.

Over two years ago the Conservative Government were elected with the promise to be the first generation to leave the environment in a better place than they found it. In January 2018, Theresa May claimed that protecting and enhancing the natural environment was a central priority for this government. Students still remember that she said, “our mission is to build a Britain where the next generation can enjoy a better life than the one that went before it.”

Gove’s Environment Bill will be the first test of whether the Government will live up to their rhetoric and meet the overwhelming desire from younger generations to restore the environment and stop climate change.

“As Britain prepares to depart from the European Union, we have a once in a lifetime opportunity to shape our future. A fundamental part of that is ensuring safeguards are in place for the environment. As the United Kingdom wakes up to the reality of the climate crisis – from increased rainfall which has led to severe flooding in parts of the country to 2018 being one of the hottest summers on record - we need a restorative environment bill that will be bold, radical and global.

“One that doesn’t just seek to preserve the environment but allows it, and all those who co-exist with it, to thrive. One that acknowledges and accepts the responsibilities the UK has as one of the world’s biggest carbon emitters.

“Without one we will see the inequalities already prevalent across the UK, and the world, deepen. Be that through severe air pollution disproportionately impacting communities of colour in the UK and across the globe or women and disabled people continuing to be the first to experience the acute impacts of climate disasters. And this bill needs to have the potential to not just acknowledge that, but transform that reality.

“This bill needs to push us to become a leader in the just transition to a low-carbon world. This includes protecting areas of outstanding national beauty from corporate interests and showing the world how it is possible to move from fossil fuels to renewables.

In the UK 9 out of 10 students want an environment bill that gives the same legal protections to the environment as the EU currently does. And we need to go above and beyond that. Westminster, you promised us you would leave the environment in a better place for our generation – we will be watching to ensure you don’t let us down.''

The Government will publish the bill any day now. Environmentalists say it must include the three building blocks of environmental protection: a strong watchdog with adequate power to hold Government and public bodies to account, legally binding environmental principles and targets for nature’s recovery. Without them, the next generation will bear the consequences.

We know the environment matters to students after NUS conducted some key environmental research in October 2018.

Findings showed that 90% of students surveyed want higher protection (52%) or the same protection (38%) for the environment as EU laws currently provide.

Their top three issues that should be tackled by any new environmental laws are Stopping climate change (49%), Reducing avoidable waste (47%) and Restoring wildlife habitats on land and in the sea (26%)

The top three issues students thought politicians are discussing too much are: Brexit(52%), Immigration (36%) and Conflict and wars (18%)

Research also found that 69% of students would be more likely to vote for a political party that increased action to protect the environment.

Over 69% said there should be more opportunities for people like them to take action to help protect the environment.