National Conference Day 2: Results are in!

Glasgow, famed for its friendliness, tolerance, multiculturalism and international outlook is the backdrop to our National Conference this year. We catch up with the latest happenings on Day 2. 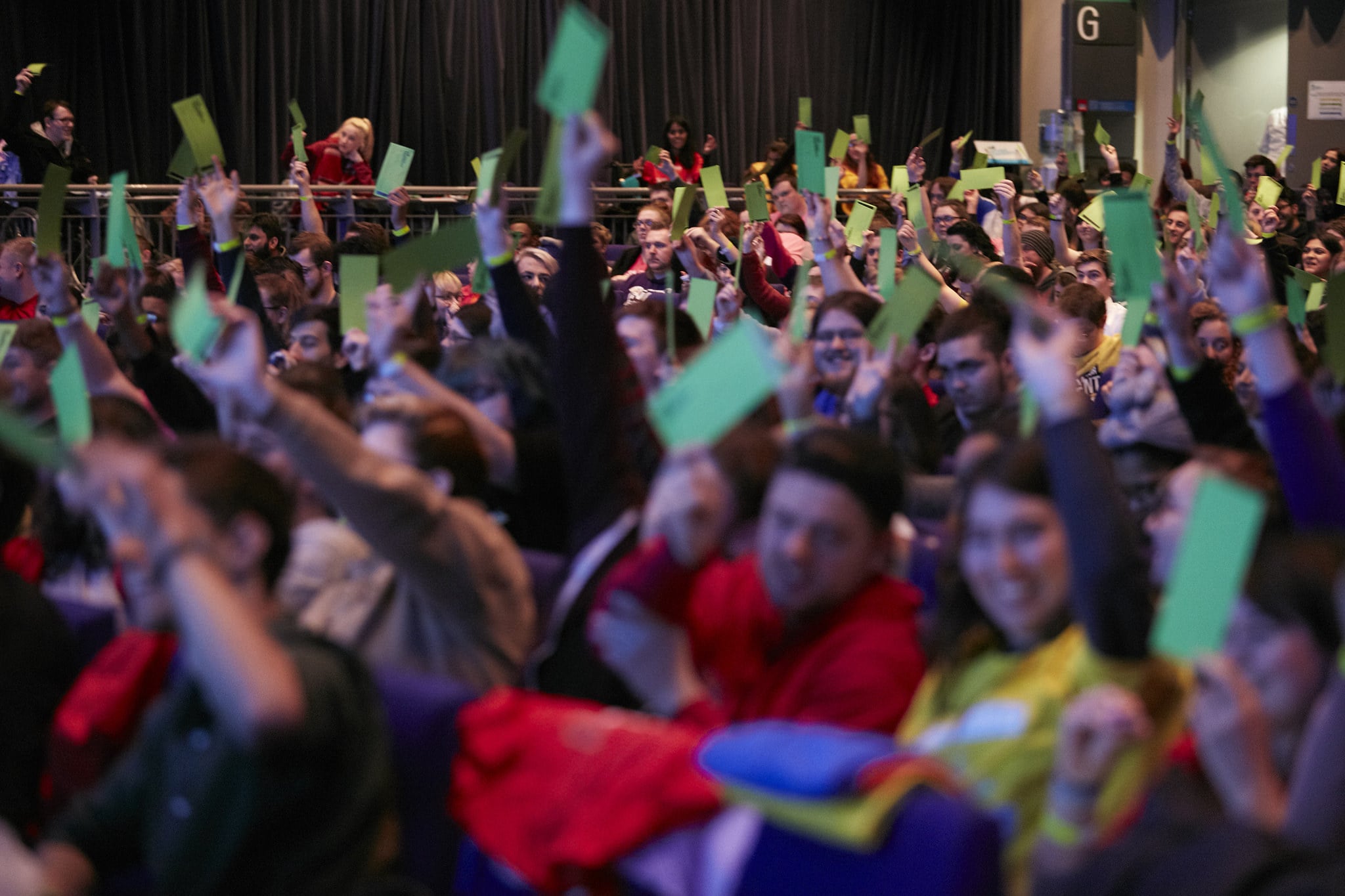 36 hours into National Conference, the bagpipes and badges from day 1 may have gone but the excitement continues.

The morning kicked off with Liberation Adoptions and Zone reports followed then by the highly anticipated election results. We’re here to bring you up to speed with the announcements… if you don’t already know, where have you been?!

The Shak-era is set to continue after receiving 50.9 % of the vote.

Commenting after their election win Shakira Martin said: “I am honoured and humbled to have been elected as NUS’ National President for a second term. I was elected to listen, learn and lead, now it’s time to get real about what that means both for all forms of education, and what it means for NUS.”

Read the announcement and see Shakira’s first interview below.

PS within 56 seconds you’ll see your Pres' keeping it real, as always!

Emily is set to continue her FE Journey after receiving 61% of the vote to be your VP FE. 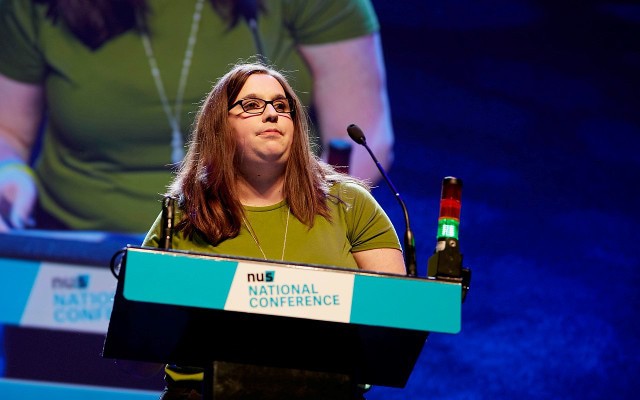 True to form, Amatey delivered a smooth speech to conference floor, taking a moment to remind everyone how important this week in Glasgow is…

“...I made a decision at that moment to decide that I would do everything I could to make sure that all students no matter their background are co-owners of their education…”

When the results came in, Amatey was re-elected your VP HE after receiving 68% of the vote. 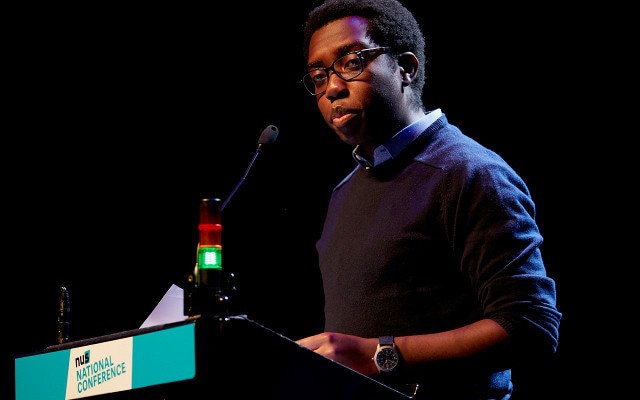 Ali Milani opened conference floor with a personal message, talking about how it feels to be the first Muslim VP UD in the history of NUS and recognising his belief that his “story is only possible in this student movement”

Elected with 59.3% of the vote, your VP UD is ready to go the extra mile for students and commit to his vision of a Union Development Zone committed to connecting students to the heart of our national union.” 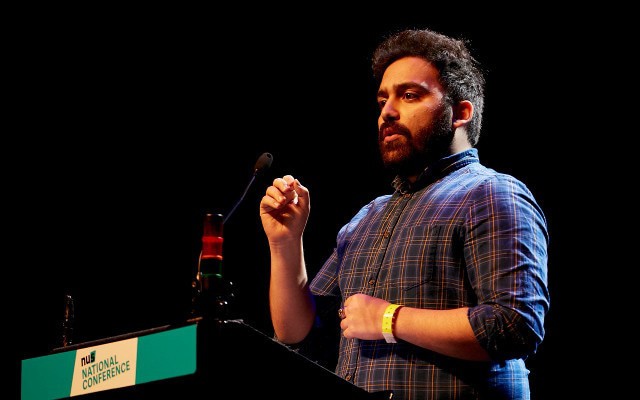 Today’s keynote was from Faiza Shaheen, economist, writer, activist and director of the Centre for Labour and Social Studies (CLASS). Faiza spoke about the breadth and depth of inequality and its impact on educational opportunities and outcomes. Faiza said she became aware the perniciousness of inequality whilst at the University of Oxford. “People made fun of the way I spoke,” she said, “friends would come up from East London, and people wouldn’t sit next to us.” Central to inequality in all its manifestations, said Faiza, is power, and systemic prejudice as experienced by different groups. It is all too often forgotten, she said, but “Who has power, who has voice, is key to understanding inequality.” Representation – in politics, in the media, in education – she explained, is crucial to redressing imbalances of power. And building an equal society, she concluded, is not about incremental change but being brave enough to say what we really want, and “dismantling all kinds of systems.” 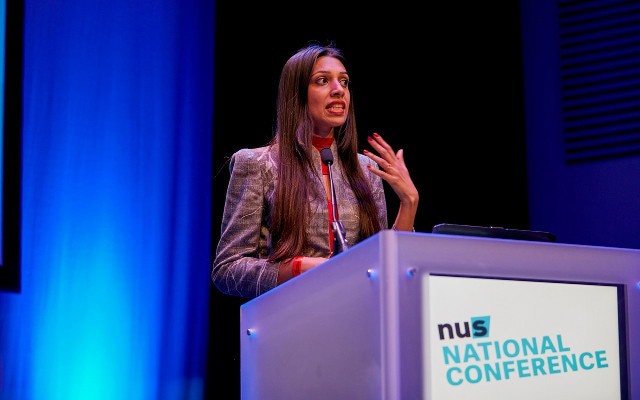 Were set to continue tomorrow, with our updated agenda: 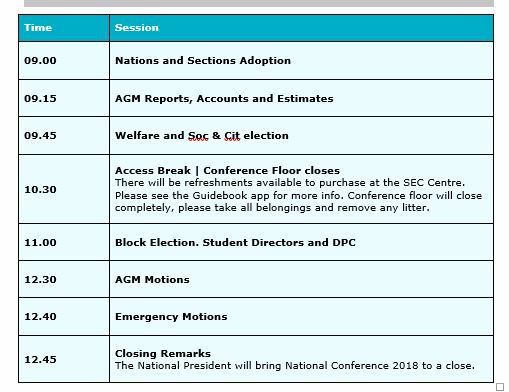