Is it time for NUS England?

NUS’ full time officers have committed to strengthening our democratic structures, and we want our members to bring forward ideas to make NUS more inclusive and transparent. To get the debate started over the coming weeks, they will be exploring a range of different ideas for democratic reform. Here Vice President (Union Development) Richard Brooks asks – is it time for NUS England? 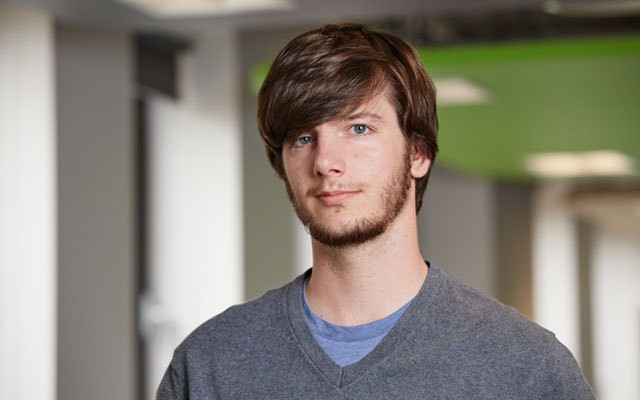 To get the democracy we want, it’s important to face up to the realities of our how NUS operates in the political context we’re in and ask the big questions. Being transparent means being vulnerable and asking questions before we know all the answers. Here’s a meaty one to get us started.

Frankly anything with England in its name makes me squirm a little bit inside. But, lets be honest, NUS UK has behaved like NUS England for a long time. So maybe it’s time to call a spade a spade. We might have got better at putting “relevant to England and Wales only” in red at the top of our emails, but in culture, politics and practice, NUS UK is NUS England under a different name.

We talk about Nations (NUS Wales, USI and Scotland) being “autonomous” but currently NUS UK conference (dominated by delegates from English students’ unions) has the power to overturn decisions made by them at Nations’ conferences. In terms of our organisational structure, Nations operate as departments of NUS UK, with the Nations Directors reporting into our Director of Student Voice and Influence.

Devolution is a thing and it’s here to stay. As much as the market has homogenised the tertiary education landscape, the fact remains that most education policy is devolved. So NUS UK officers focus primarily on area reviews, the HE bill and a hostile government in Westminster, while NUS Wales tackles the Diamond review and NUS USI the “Big Conversation” in Northern Ireland. More devolved than any other nation, Scotland is working hard to widen participation in the shadow of a second independence referendum on the horizon.

In fact, it’s hard to think of a policy that doesn’t vary across England, Wales, Scotland and Northern Ireland, but this doesn’t mean we shouldn’t continue to co-ordinate our struggles across national borders. Let’s remember, the student movement in Germany secured free education by winning the arguments in devolved contexts until the campaign reached a nation-wide tipping point. We can do the same, building our campaigns from the bottom up and working together at a UK level to achieve our goals.

There may be significant benefits in terms of engagement and participation; we know that the closer (geographically) decisions are made to where people live, the more likely they are to see the relevance of the issues and engage. If the majority of our policy is set at nation specific conferences then delegates would spend less time and money travelling to conferences and we could create more time and space for everyone to take part in the debate.

Clearly this innovation throws up a number of further questions: how would we structure officers if NUS UK operates as a confederation of NUS Wales, Scotland, Northern Ireland and England? Do students’ unions vote for an NUS UK president or does the responsibility for UK presidency rotate annually between the presidents of England, Wales, Scotland and USI? Who do nations defer UK wide policy proposals to? NUS UK NEC or NUS UK Conference and what, if any, implications does the creation of NUS England have for these bodies?

However, beginning to share practical proposals like setting up an NUS England is useful precisely because it generates further questions and debate. Conversations that we need to be having on the road to generating the best proposals for National Conference next year.

Please share your thoughts on this idea in the comment section below and let us know your ideas here.