How an Indian school showed me the value of Fairtrade

NUS owns Fairtrade clothing company Epona, and a delegation is in India this week to meet the people and communities who benefit from ethical supply chains. Here our Vice President (Society and Citizenship) Rob Young looks at the educational impact of the Fairtrade premium. 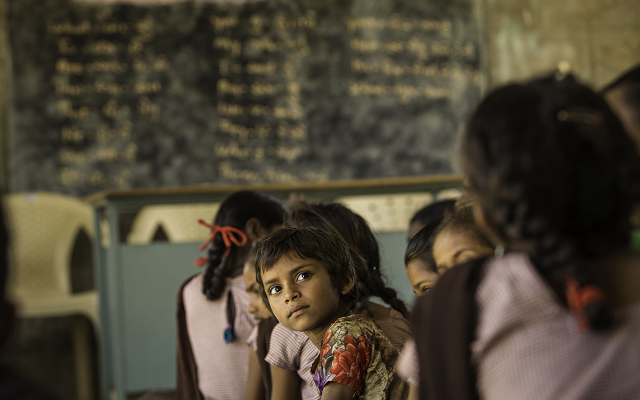 Today we visited Malisara Primary School, which is the community school used by the farmers of the Rapar and Dhrangadhra Farmers Producer Company (RDFPC). Rapar is a small town in Kutch district on the west coast of India. The RDFPC are growers of Fairtrade organic cotton, some of which is used to make Epona clothing.

One of the great things about Fairtrade is that a fixed amount of the purchase price, called the Fairtrade premium, goes to the producer companies for them to spend on projects in their communities.

We saw for ourselves how the Fairtrade premium has given this small community a deep water lagoon, right outside the school, and the school a safe and secure supply of drinking water by means of a pump and filtration system. The school itself is funded by the government, and it is a great school, but Fairtrade has really improved the quality of the school experience by giving the children readily accessible water all year round.

The community has also used some of their Fairtrade premium to invest in a small recycling and composting area within the school, and it was wonderful to see the children so proud of their recycling efforts. We now take recycling for granted in the UK, but in India it is a rare thing, but so important, and Fairtrade is helping to change that.

Whilst walking around the school, we were shown the School Council noticeboard. Pupils are elected to represent their peers on things like learning, safety and food, and the council even has its own anonymous suggestions box. This was so great to see, student representation starting early.

The school had three teachers and 76 children, of which 41 were girls and 35 boys. This is so good to know, as it shows that parts of India are making inroads to tacking the problem of the societal desire to have boys over girls. The government now pays parents 1,500 Rupees (£18.75) to have their child in a hospital, and a further 1,000 Rupees (£12.50) if it is a baby girl. It could be the incentives, but good schools like this are helping to eradicate infanticide, providing boys and girls with the education they need to secure their futures. 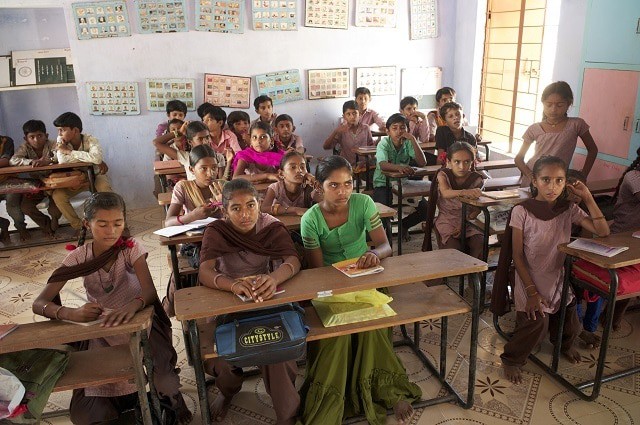 We asked the head teacher about the future, and he said he hoped to get further funding from the Fairtrade premium to buy the school’s first computer. In India, anyone can go to university for free, but admission is based on academic ability, and city schools have more resource and better learning facilities. The head was keen that his pupils were digitally literate, so they could compete with students from more urban areas.

Before we left, there was time for some fun, for me it was cricket with the children, with them taking on some of my very poor bowling. Impressively, almost every ball was hit squarely over our heads, until the ball went for a six out of the school and into the Fairtrade-funded lagoon. Despite much searching there was no sign, and that was the end of the cricket. So, one thing I personally will be doing upon my return to the UK is buying some new cricket balls and posting them to Malisara Primary School.

Thanks you for your support for Epona, and for choosing Fairtrade – it's pence extra to us, but a world of difference to the growers and their communities. 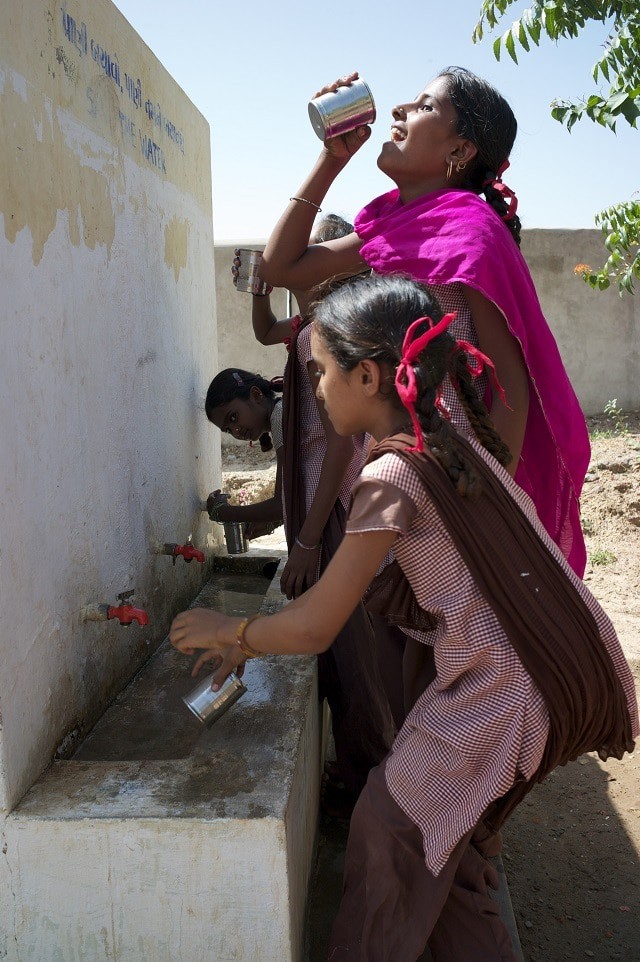 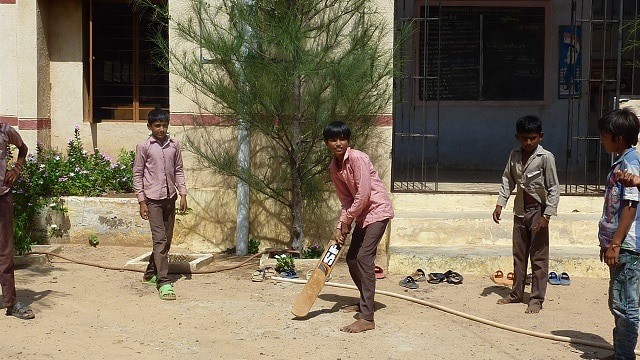