“Getting there is half the fun” – Where next on #myFEjourney

Last year, I made it my priority to address the huge problem that expensive, unreliable and inaccessible transport causes for students and apprentices across the UK. 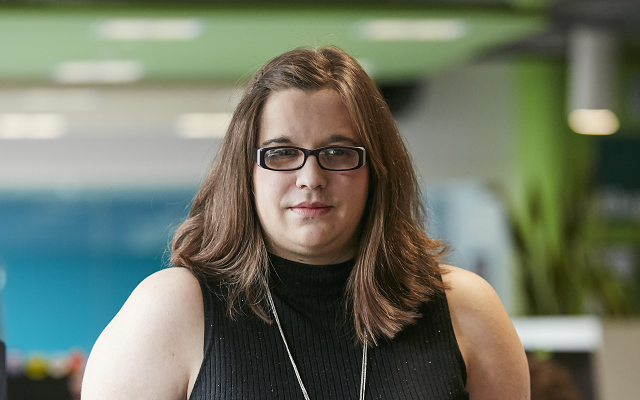 During the Area Reviews process, NUS spoke to FE students and apprentices in the largest consultation process we’ve ever held with our FE membership, asking them what they expected from their education.  In every region and every roundtable, we heard that transport caused the biggest barrier to learners accessing their education.

We heard from students in Sheffield who had to join and use a casino in order to afford the cheaper parking as the public transport was too expensive.  Learners in Tees Valley, who pleaded for a better public transport system to let their colleges put their funding into teaching and learning, not running their own bus services and, one student from Worcester who had to travel 6 hours a day to get to the course they wanted to study.

It’s a message that political parties knew.  They’ve made promises from cutting apprentice travel to free travel for all under 25s. Those promises have yet to materialise into actions from the Government, when the Education Secretary last week failed to commit to his party’s manifesto promise.

When I was elected VP FE last year, I wanted us as a movement to understand the issue more and to arm our members with the data and evidence to fight locally for better transport services.  That’s why a key part of our #myFEjourney was to survey our members and learn more about their experiences, where we should concentrate our resource and prepare our case to local councils and governments over the next 12 months.

Half of learners we spoke to were concerned about the cost of their education, with the same number spending over £20 a week on their travel. Students told us:

“£4 per day might not seem like a lot of money but sometimes it’s the difference between eating that day or not.”

In some cases we found huge differences between regions, with students the East Midlands and North West of England relying more on parents for support with travel costs, whereas in Wales, many more students than average weren’t concerned about the amount they spent on travel – a testament to the campaigning work of NUS Wales to reinstate the MyTravel pass.

It’s not just the cost that is the issue though.  The reliability and availability of transport can cause the biggest barriers. 3 in 10 students say that availability of transport is terrible or poor.  Students in the East Midlands and North West face unreliable services with 1 in 4 students questioning this, compared to 1 in 5 learners nationally.

The picture is bleak and doesn’t look like it is improving any time soon.  I think about the learners who we were able to speak to, I can't help but think about those who haven’t been able to even step into education because it just wasn’t accessible.

As local authorities budgets are set to be halved over the next two years, our already stretched colleges and providers cannot continue to fill the gap by diverting funding away from quality teaching and learning and onto expensive coach travel.

This year, #myFEjourney will be the campaign to make this government keep its promise to apprentices, to better fund local authority travel to enable learners, apprentices and citizens access to education and fight locally for improved public transport infrastructure that meets the needs of our learners.

Read the #myFEjourney report briefing here and keep an eye out on our social media channels - NUSuk & NUS Connect for more insights.