Five days to go until the People's Vote March

When I was elected as your President of the National Union of Students, I was clear about my priority. Ensure that working class students could access all forms of education. More than that, but to ensure that that didn’t just get by, but got on. 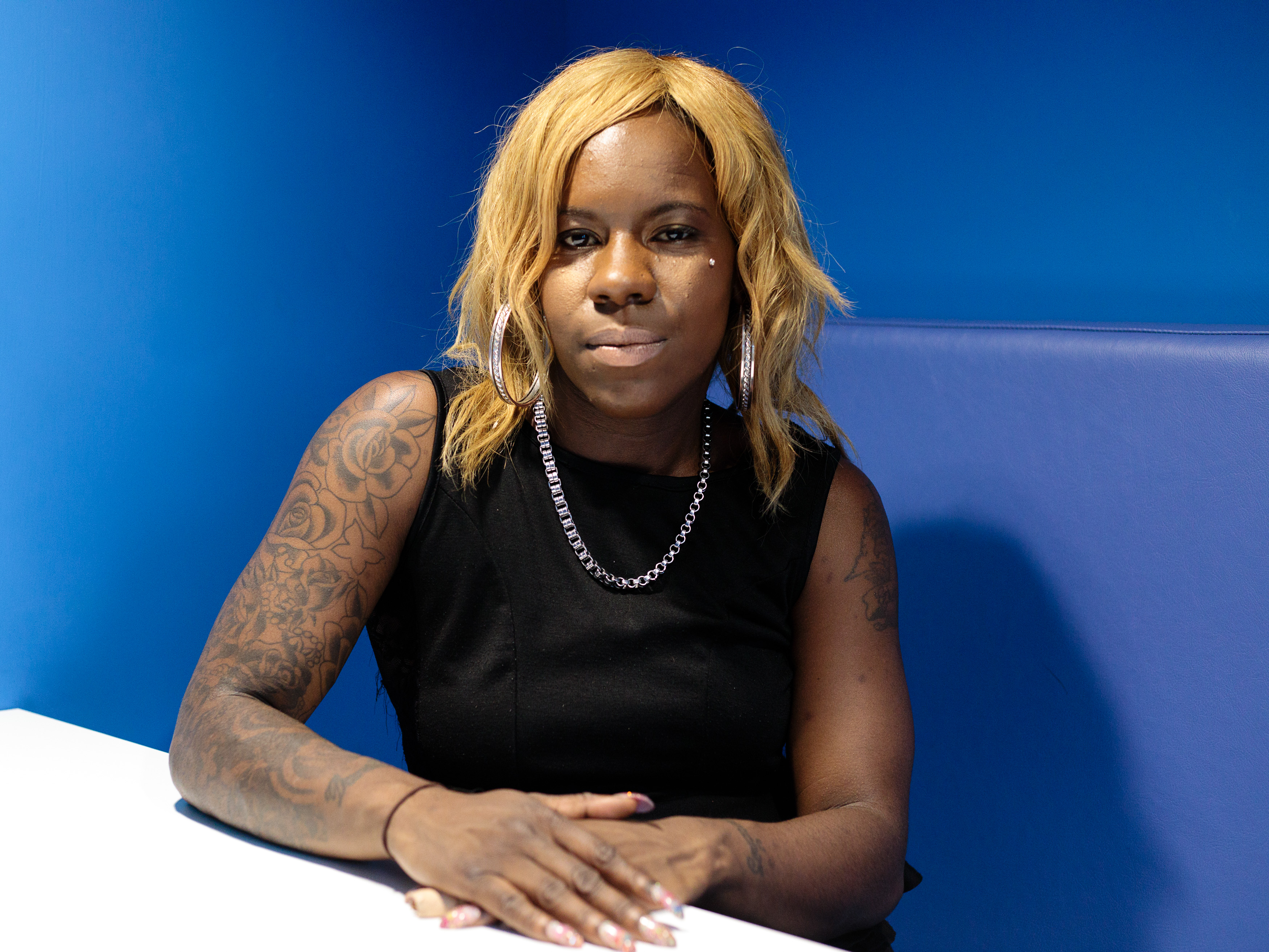 Social mobility is something close to my own heart. As a working class single mum, brought up in South East London in a cycle of poverty and deprivation. Students’ Unions gave me an opportunity to create a better life for myself and my two daughters.

A place where no one was left behind. Built on collectivism and working together. Where those who are marginalised, can ensure their voices are heard.

Of the many threats to this dream to working class students, be it austerity, funding cuts or institutional racism – there is one issue that has dominated British politics during my life as NUS President.

We will and have always work to get the best deal for students and while this seems an unlikely outcome due to fudged negotiations, NUS has continued to lobby to keep students’ rights at the forefront of the government’s agenda.

Because we know what Brexit could mean for students and young people.

It means industries that our apprentices work in, leaving the UK.

It means a rise in hate crime, racism and xenophobia.

It means the potential end of Erasmus+, less funding for research in our universities and colleges. An Uncertain future for our EU staff and students.

And that is why I’m proud students’ unions decided to ensure that their national union was the first national organisation in the country to support a People’s Vote.

As always; students’ unions think faster, act quicker and lead the rest of society, who get there after.

In my time as President, before every big decision, I only ask myself one question.

Will this make the lives of working class students better, or worse?

It’s why dozens of students’ unions have been working with campaign groups like For our Future’s Sake to pass pro-People’s Vote policy, organise on their campuses and lobby their local MPs.

And that will continue this weekend.

On 20 October, I’m proud to say that NUS are supporting the People’s Vote March for the Future. Originally called by Amatey in March, led by students’ unions and shaped by working class young people from across the United Kingdom. Over 30 students’ unions have organised coaches, and many more are encouraging their members to attend.

I’ll be there, speaking on behalf of students’ unions and students in the UK, who have made our voices clear.

We’re marching on Parliament and telling the Brexit elite; we demand a People’s Vote. The dream of a better life for working class students is alive, and it starts this Saturday.

I’ll see you there.