Education On The Edge

Having spent the last year visiting your campuses across the UK and the nations I have seen an increasingly worrying trend: courses are being slashed, campus facilities are going downhill, support services cut to the bone and whole departments are going under or at risk of closure. 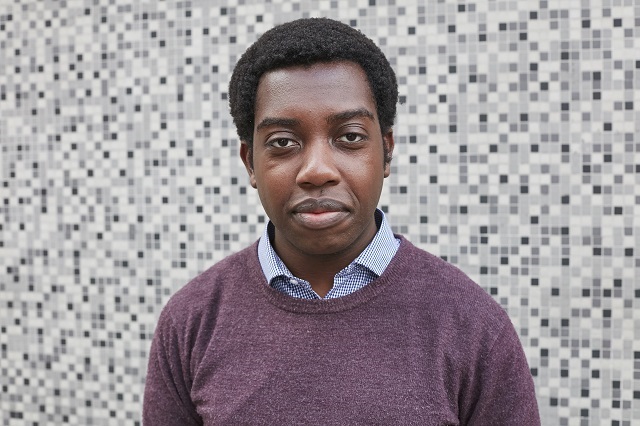 Our education is on the edge. What we’re seeing now is the intended consequence of the Higher Education reforms, pushed through by Jo Johnson.  The reforms have the express purpose of forcing a market onto higher education, which only leads to institutions going bust and facing closure – in fact, the government has said that it won’t bail out universities if they run into trouble, and that “market exit” is a sign their plans have been successful.

Join me in our campaign to stop differential fees

One of the key things we can do to stop differential fees being adopted is to influence the outcomes of the Augar Review into Post-18 Funding. Therefore between now and Christmas, we’re asking you to send your Vice Chancellor our Christmas card lobbying against differential fees, and meet with them to convince them to publicly oppose the proposal - we'll be sharing some ways you can do this later this week - and, most importantly, let us know what they say.

We’ll be producing a festive sledge full of resources to help you, from our policy explainer so you can be confident in talking about the issues at stake, to our Christmas card to send your VC.

We’ll be releasing new gifts over the next three weeks, so follow our social media, and send in your best pictures of festive lobbying for a chance to be featured.

Why this campaign is important

Using private channels which were leaked to the press, the government has been lobbying to introduce differential fees for an undergraduate degree based on the subject that you take: £6,500 for arts subjects rising to £13,500 for STEM. They would want these to be a recommendation of the Augar Review into Post-18 Funding, and then to be adopted by the government.

This isn’t about attempts to rebalance funding between higher and further education, reflecting predicted graduate salaries, or reflecting the real costs of courses to teach. This is purely about damaging our sector by wrenching open a market, taking money out of education and pushing universities to the point of collapse.

We can all imagine the disastrous effect a university going bust would have on students, staff and local communities. Courses closed while students are still studying leave them with worthless degrees; while universities facing financial crises make savings on the things that can impact a student most: support services, resources, facilities and technical staff.

Alongside this, it is important that we stand as a movement to support those unions whose universities could be facing closure. If you recognise any of the things we have outlined above, from large-scale course closures to dwindling resources, please let us know.