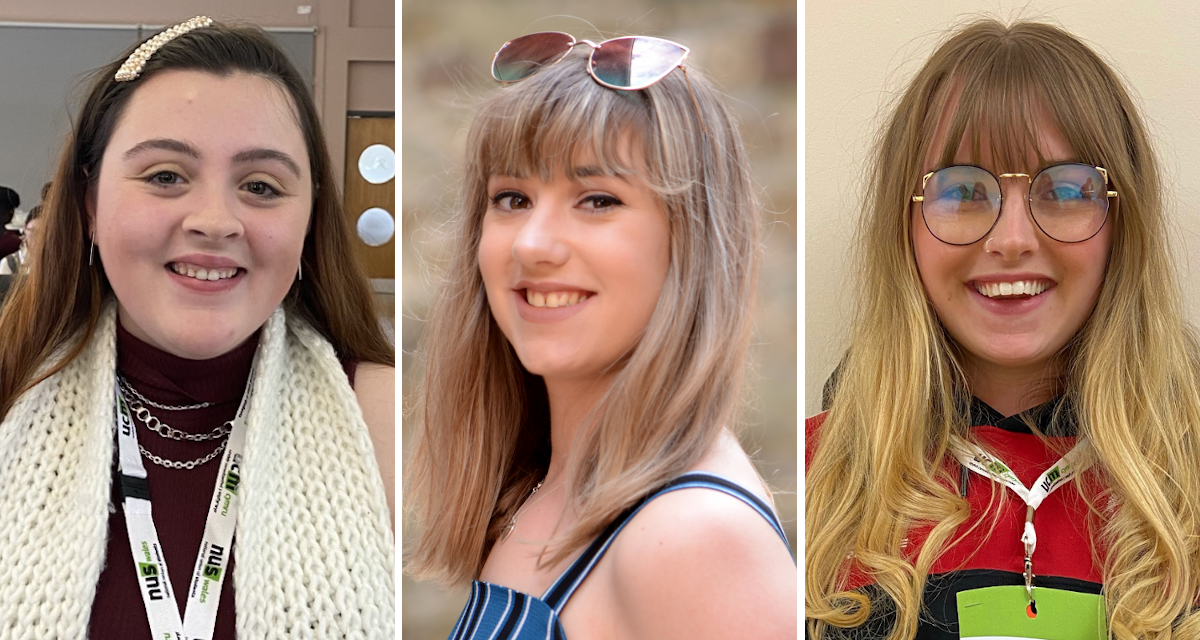 After nominations were sought at NUS Wales Conference, three candidates have received the required nominations to contest the NUS Wales President election.

The election opens tomorrow, and runs until next Tuesday, 3 March at midday. Voting in the NUS Wales President election takes place online and the winner will be announced on Tuesday.

Delegates at NUS Wales Conference will receive an email link tomorrow morning allowing them to vote.

This election uses the single transferable voting system, which means that as well as voting for a preferred candidate, delegates will also be able to indicate their second, third etc. preference candidates. Delegates will also have the option to vote to re-open nominations.

Tomorrow on day 2 at NUS Wales Conference, delegates will have the chance to question the candidates in a live hustings session.

Candidates will be asked to make a speech to conference, which will be published on NUS Connect in due course.

To challenge the eligibility of candidates to stand in these elections, please inform the deputy returning officer by 10am by emailing democracy@nus-wales.org.uk