Becky, who is the Group President at TSDSU and the NUS Wales part-time Women’s Officer, will begin her role in the summer. 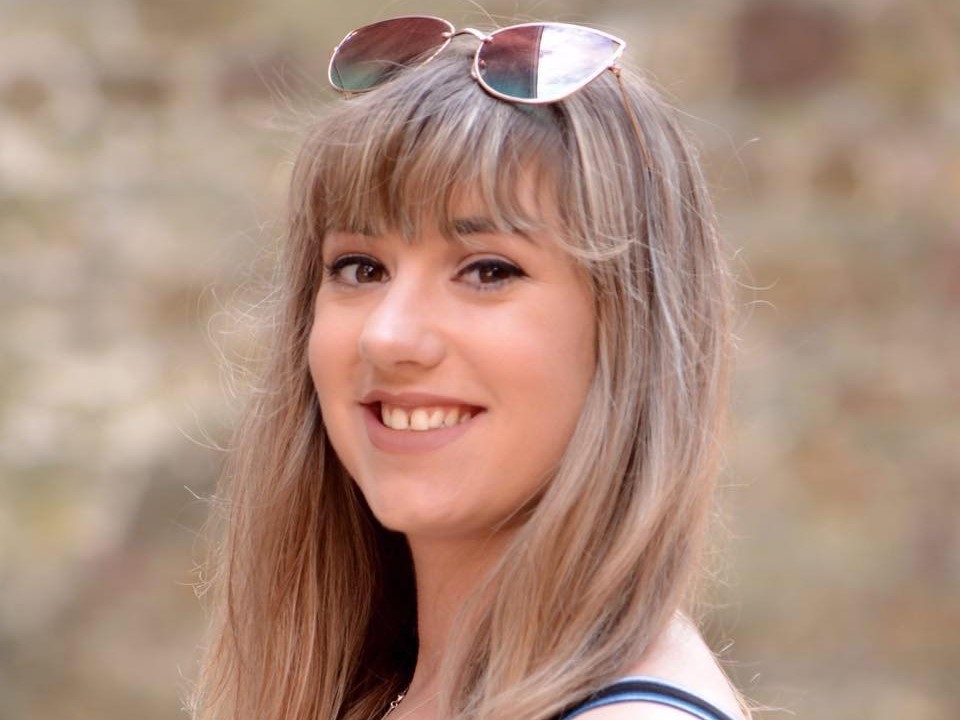 Becky Ricketts has been elected President of NUS Wales for the next two years.

Becky, who is currently Group President at Trinity Saint David Students’ Union (TSDSU), will begin her two-year term in summer 2020.

The president-elect is also the NUS Wales part-time Women’s Officer, and has previously served as TSDSU’s Carmarthen Campus President.

She graduated from University of Wales Trinity Saint David in 2018 with a degree in Primary Education, and since 2018 has occupied full-time sabbatical officer roles at TSDSU.

A candidate hustings took place at Conference on Thursday, with voting happening over the weekend.

The result of the Welsh Steering Committee election has also been announced.

The one-year members of Welsh Steering Committee will be:

The two-year members of Welsh Steering Committee will be:

New Welsh Steering Committee members will also take up their roles in the summer.

"I’m delighted to have been elected to lead NUS Wales into the next two years, and I can’t wait to get to work engaging with students and apprentices all over Wales.

“The next two years will be crucial for our movement, with the outcome of Brexit still uncertain, post-16 education sector reforms ongoing, and Welsh Parliament elections fast approaching.

“I am determined to represent students on these issues and ensure funding that NUS Wales helped secure for mental health services for students is built upon.

“It’s a truly exciting time for our movement with the National Society of Apprentices now NUS members, and I’m looking forward to campaigning on the issues our apprentice members face.

“As NUS Wales’ Women’s Officer, it was a dream come true for me to stand alongside two outstanding candidates on an all-women shortlist. Ellie and Chloe were both capable and worthy candidates for the role and demonstrate the strength of women in the student movement in Wales.”

“I would like to congratulate Becky on their election. I look forward to seeing how she carries forward NUS Wales’ work into the next two years, which promise to be very exciting for the student movement across the country.

“Becky will be President during the 2021 Senedd elections, which provide a real opportunity to put student priorities on the map.

“Whether it’s fighting for better mental health services, campaigning for improved housing conditions, or lobbying for the best Brexit deal for students in Wales, I’m sure Becky will be a fantastic advocate for our movement.

“I’m proud of the wonderful all-women shortlist of candidates to succeed me, and I’d like to pay tribute to Ellie and Chloe, both of whom are a credit to themselves and their institutions. Both have so much to offer the student movement.

"It’s also great to see a full Welsh Steering Committee that will offer strong direction to NUS Wales over the coming years. After some difficult years it’s encouraging to see that reforms to NUS are allowing truly inclusive democracy to flourish.

"With the result of these elections, it is clear that the student movement is stronger than ever in Wales.”